A New Record For Most Annual Releases

A New Record For Most Annual ReleasesANewPrettyMaxDecember 18, 2022December 20, 2022 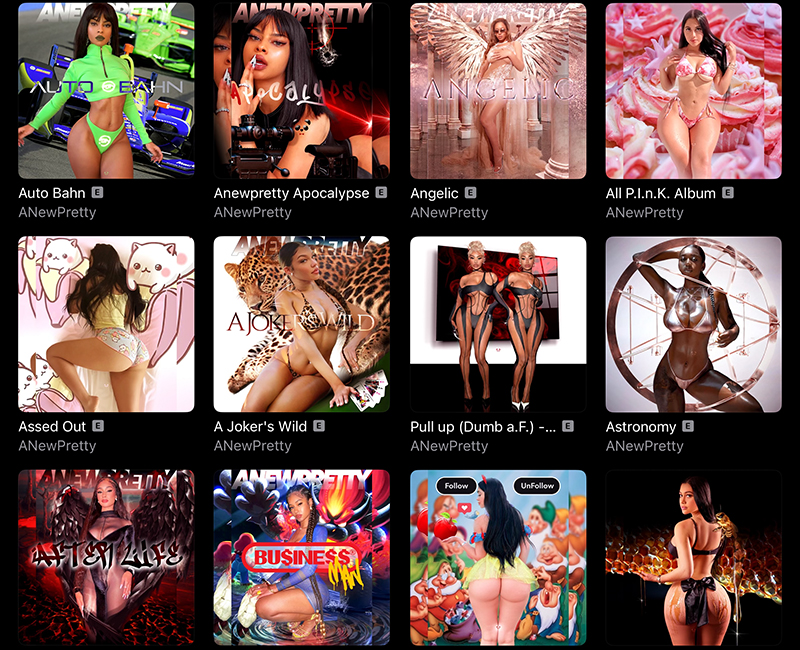 ANewPretty did WHAT??? ANewPretty released HOW MANY albums in 2022??? Wait… You’ve GOT to be kidding me. There’s no fkn way. One album per year has been the industry’s standard release rate for artists ever since the 1500s, when an unknown or unsigned artist had little to no chance of ever being heard, let alone having a say in their own success within such a monopolized and corporate run industry. Album release dates (as well as release rates) being dictated by record labels has survived not only for centuries, but also well within the leap into electronic & digital streaming, leaving the music industry landscape for the few remaining artists essentially unchanged.

ANewPretty Dropped a Whole 18 RELEASES (a WHOPPING 260 songs) in 2022… ALL BANGERS!!! (Check em out if you don’t believe me)… Essentially eradicating & decimating music industry stereotypes to their fundamental core. The false industry standard that you need to be rich, wear a bunch of gaudy fake jewelry and act like a fake gangster just to release like 1 good song every 365 days is fkn ridiculous… but hey… Surely there isn’t anyone around who can prove anything so embarrassing… right??? Wrong… ANewPRetty / The answer / The Cure… was  hidden in the middle of plain sight. All the record labels currently on the internet tend to repeat predefined chunks of music and release sparse singles as necessary, merely to generate as large a profit margin as possible… making ANewPretty the first true AUTHENTIC music generator remaining on the internet.

Overheard in a Major Label Corporate Meeting: “OMFG guys! ANewPretty is Tearing Our Azzes Up!!! Now all of our Artists know that we’re full of sht! What the hell are we gonna do??? Ahhh sht man! We’re in fkn trouble now!!!”

A And sadly folks… from the looks of it… 2023 is not gonna fair any better for you evil industry manipulators. Sources close to the anomaly known as ANewPretty have confirmed that this beast is merely awakening from a hibernating slumber.

With so many artists dealing with a lack of promotion from their labels as well as album release dates being pushed back there is a visible lack of motivation and inspiration in today’s music climate where commercial success is so heavily sought after that the very art which brings about musical success is overlooked and ignored by a crowd so busy rushing to the finish line that they completely disregard the importance & value of the actual journey & how imperative it is in correlation to the final destination.

Although a fond believer in the saying: “Quality Over Quantity”…  ANewPretty took a Cardi B-like stance to the entire quality / quantity situation & came to the conclusion: “I can get ’em both… I don’t WANNA choose!!!!” And so now we follow the lead of the Queen Bey (Beyoncé) in ushering in a whole new era… a renaissance era… an era dominated & determined by ART & AUTHENTICITY!!! QUALITY AND QUANTITY!!!

Somebody call The Rock & Roll Hall of Fame & The Guinness Book of World Records… Let ’em know that not only are there a multitude of variations of ANewPretty albums & artwork currently available for massive ground (& record) breaking purposes, but also… that the very best is surely yet to come! Stay tuned… and behold… as ANewPretty Future unfolds before your very eyes (& ears)… 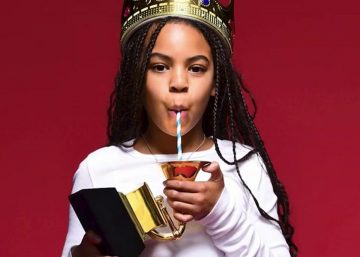 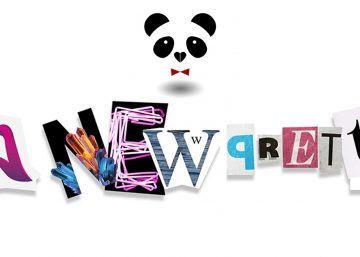 Welcome to ANewPretty A1 News. This is your first source for luxury, underground, non-messy news...

As far as authenticity goes, not many influencers compare to Glow Princess. She holds the...